The CEEC is a communion of the one, holy catholic and apostolic Church
created by a convergence of the three great historical expressions of faith and practice:
the Evangelical/Biblical, the Charismatic/Pentecostal, and the Liturgical/Sacramental traditions.

On Friday, July 9, members of the Province of Reconciliation gathered at the Church of the Redeemer - Anglican to install Archbishop Robert Gosselin as the new Metropolitan and Provincial Archbishop. The Province also received and incardinated, ordained, restored and established several ministers.

Overcoming a hurricane that restricted travel and spawned a tornado that knocked out power and internet at the church just days before the gathering (as well as multiple other impediments), those who were able to make it to Jacksonville gathered to witness a solemn turning point in the Province.

The video of the service is available for viewing.

This site is a ministry of the

Nations Where The CEEC Is Serving

I take the words of the prophet very seriously : “Where there is no vision people perish.”   Vision and mission are the great priorities for any church or organization. 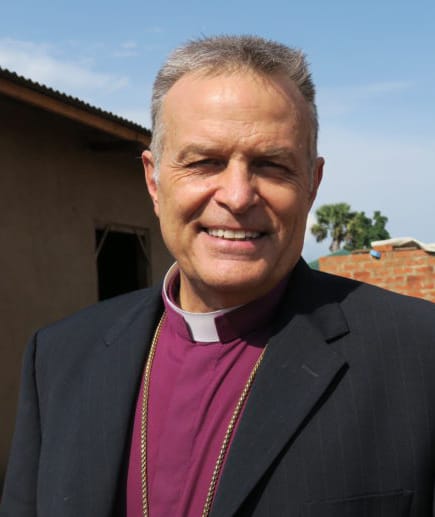 Our diversity is supposed to be our strength, not a cause for division.  Jesus calls us to communion with one another, not just with Him.  We have a greater call to unity … a greater mission to accomplish. 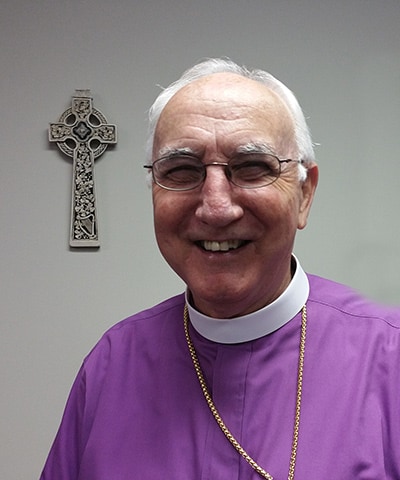 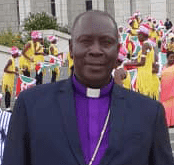 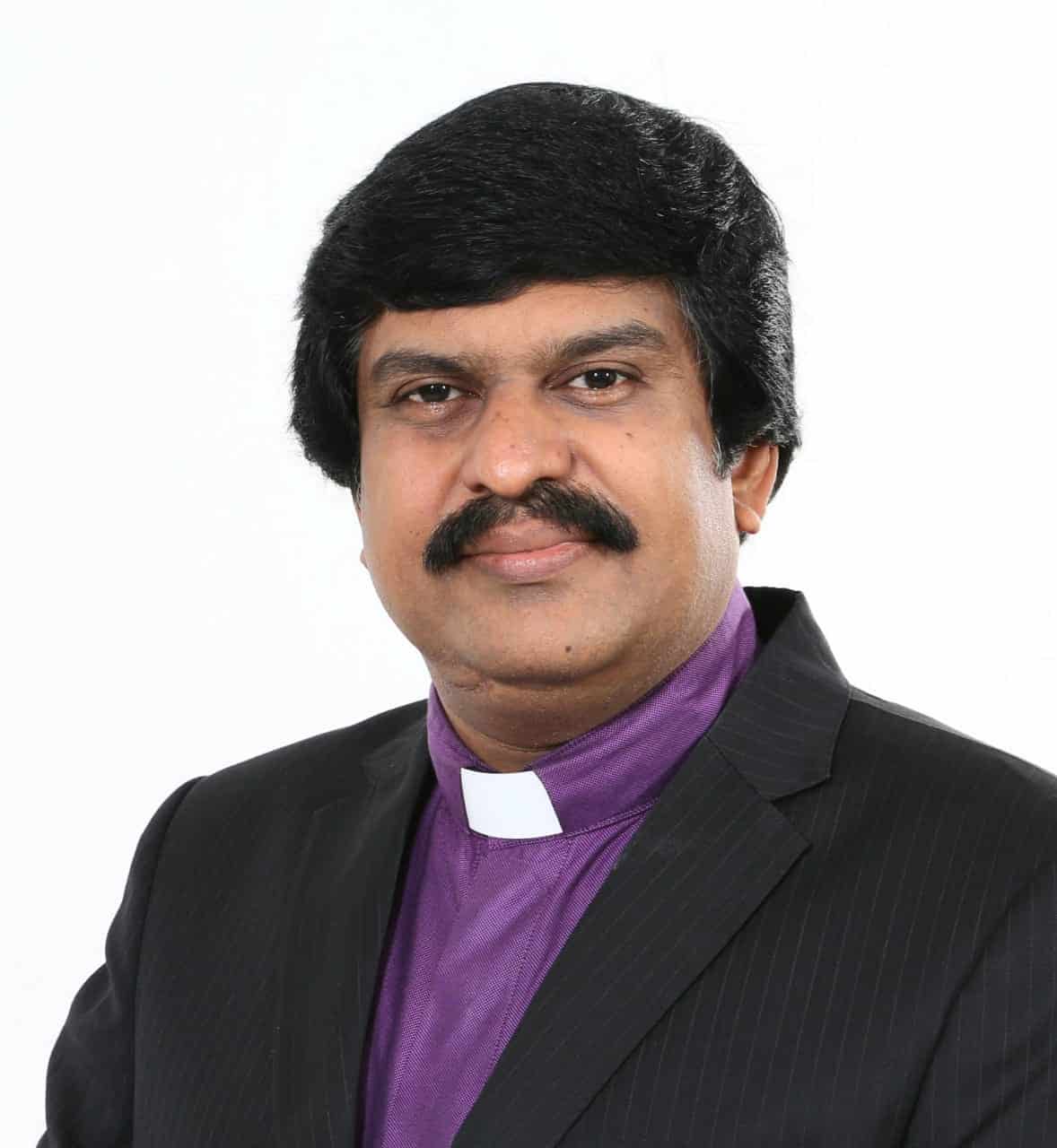 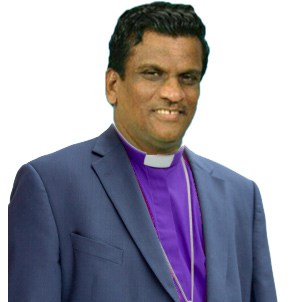 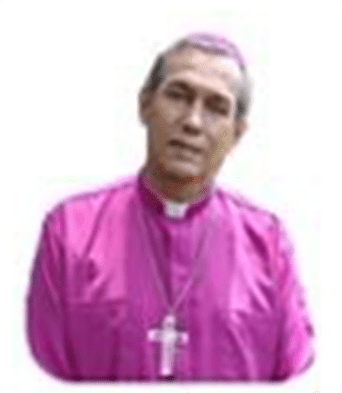 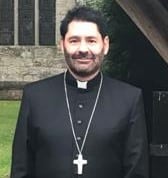 what is
the CEEC?
Learn About Who We Are
about us
what is convergence
Three Streams Flowing Together
convergence
our statement of beliefs
Faith Foundations
doctrines
worship expressions
Same Faith - Difference Experience
worship

The CEEC's newest missionary diocese
AKWAABA!
The Ghanaian word for “welcome” is emblazoned across the terminal building of Kotoka International Airport. It’s a word you will hear frequently on the street, in the homes, and in across the verdant countryside of Ghana. But it is not only people who are welcome. The nations of Ghana and Togo are experiencing a revial – the Holy Spirit is welcome too!

Meet Bishop Dr. Daniel Abban Minnow Ghansah, who serves as the Missionary Bishop for the Missionary Diocese of Ghana and Togo. Bishop Daniel is a Minister of the Gospel, an Educator, and a recognized Christian leader in his nation.

He is the embodiment of varied experiences spanning over the past two decades in Ghana. In addition to serving as the Bishop Ordinary, he also serves as the Presiding Prelate for International Council of Bishops & Apostles, Germany/USA and the Metropolitan Bishop of Throne of Grace Communion of Churches in Africa. It is his goal that the CEEC can be a core, unifying influence on these two entities, so the message of true convergence will permeate the rank and file.

Bishop Daniel intends to leverage these networks and his offices to promote CEEC programs and activities across the 16 regions of Ghana starting from the Greater Accra Region.
Click Here To Read More ...... 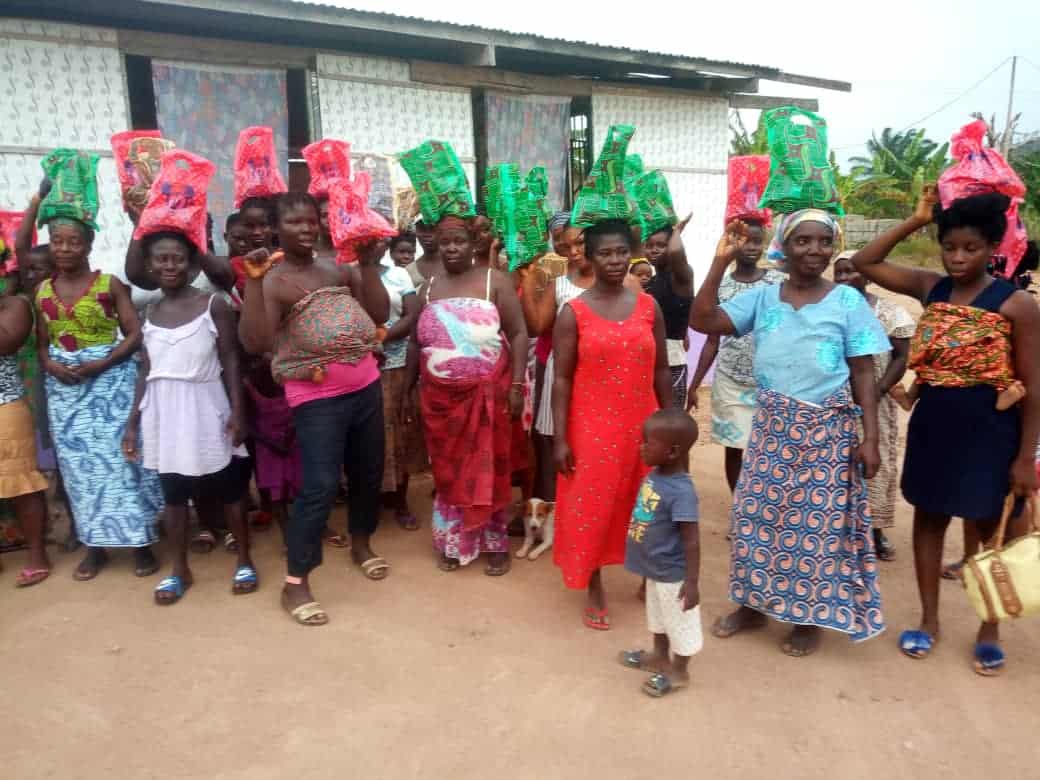 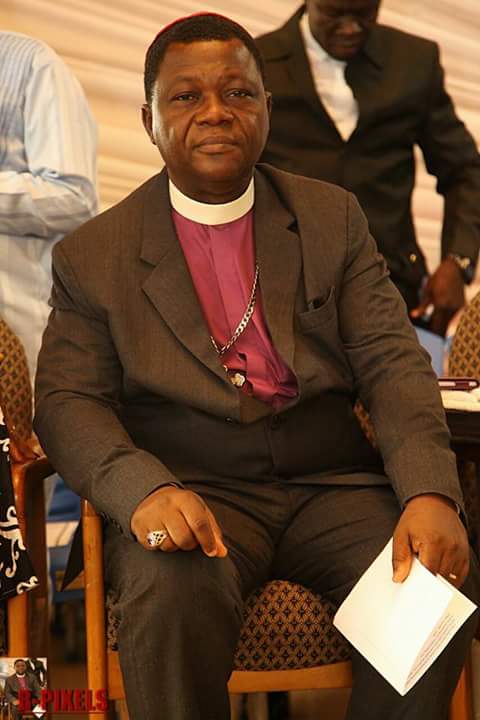 Mary responded, “I am the Lord’s servant. May everything you have said about me come true.” And then the angel left her. (Luke 1:38 NLT) Day 4 (Conclusion) – Reflection By Fr. Chris Lee OFR As we reflect over the last few days, perhaps the crowning jewel of this passage of Scripture is Mary’s response […]

Mary responded, “I am the Lord’s servant. May everything you have said about me come true.” And then the angel left her. (Luke 1:38 NLT) Day 3 - Encouragement By Fr. Chris Lee OFR In yesterday’s discovery, we learned that The Lord was with Mary, and that she was highly favored by Him. We also […]

Mary responded, “I am the Lord’s servant. May everything you have said about me come true.” And then the angel left her. (Luke 1:38 NLT) By Fr. Chris Lee OFR Day 2 - Discovery In the sixth month of Elizabeth’s pregnancy, God sent the angel Gabriel to Nazareth, a village in Galilee, to a virgin […]