What is the CEEC ?

What is the CONTINUING evangelical episcopal COMMUNION ?
First of all, we are a communion.

The Continuing Evangelical Episcopal Communion (the CEEC) is a communion of the one, holy catholic and apostolic Church. Our specific identity and self-understanding is rooted in the Anglican spiritual tradition of being Catholic, Evangelical and Protestant.  Anglicanism brings together the authority of the Bible, the historic faith, and the beauty of structured prayer. It is rooted in tradition, yet contemporary in practice. It is united in substance, yet diverse in expression. Anglicans are part of a global family living out our faith in local communities.

Standing within the Celtic and Anglican spiritual traditions, the Continuing Evangelical Episcopal Communion was created by a convergence of three great historical expressions of faith and practice: the Evangelical/Biblical, the Charismatic/Pentecostal, and the Liturgical/Sacramental traditions.

A communion reflects the unanimity and singularity of the Apostolic and Patristic Church, while encompassing both Protestant and Catholic traditions, as well as embracing a multiplicity of expressions of worship and practice. In contrast to a denomination, a communion expresses the organic unity Jesus Christ originally established in His Body, the Church.

Rather than emerging from divisions created by historic differences over doctrine and practice, a communion represents a return to unity based on the recovery of the essential oneness of the ancient, medieval, and contemporary church. In other words, we didn't "break away" from a previous group or denomination, but were rather formed by God calling together a group of men and women into a covenantal community. The CEEC emerged through an organic movement of faith leaders known as the "Convergence Movement" in which Anglican communities cultivated a rich openness to the gifts of the ministry of the Holy Spirit in corporate worship, while Evangelical churches reached back to the buried treasures of sacred sacraments, scripture, liturgies and creeds. There, amidst this intentional convergence, the Church reunited with itself across traditions in a richness of worship that transcended stylistic and doctrinal differences to celebrate a singular, common faith.

Holding to "the faith once delivered unto the saints" (Jude 3), the CEEC unequivocally declares its belief in the Holy Scriptures of the Old and New Testaments as the Word of God, and the sole rule of faith and practice as interpreted by tradition, reason and experience. Our belief finds its boundaries of expression in three historic creeds, commonly called the Apostles' Creed, the Nicene Creed, and the Creed of Saint Athanasius.  Moreover, we affirm the historical significance of the doctrines set forth in the Thirty-Nine Articles of Religion, as well as the values espoused in the Chicago-Lambeth Quadrilateral, and the Chicago Call: An Appeal to Evangelicals. 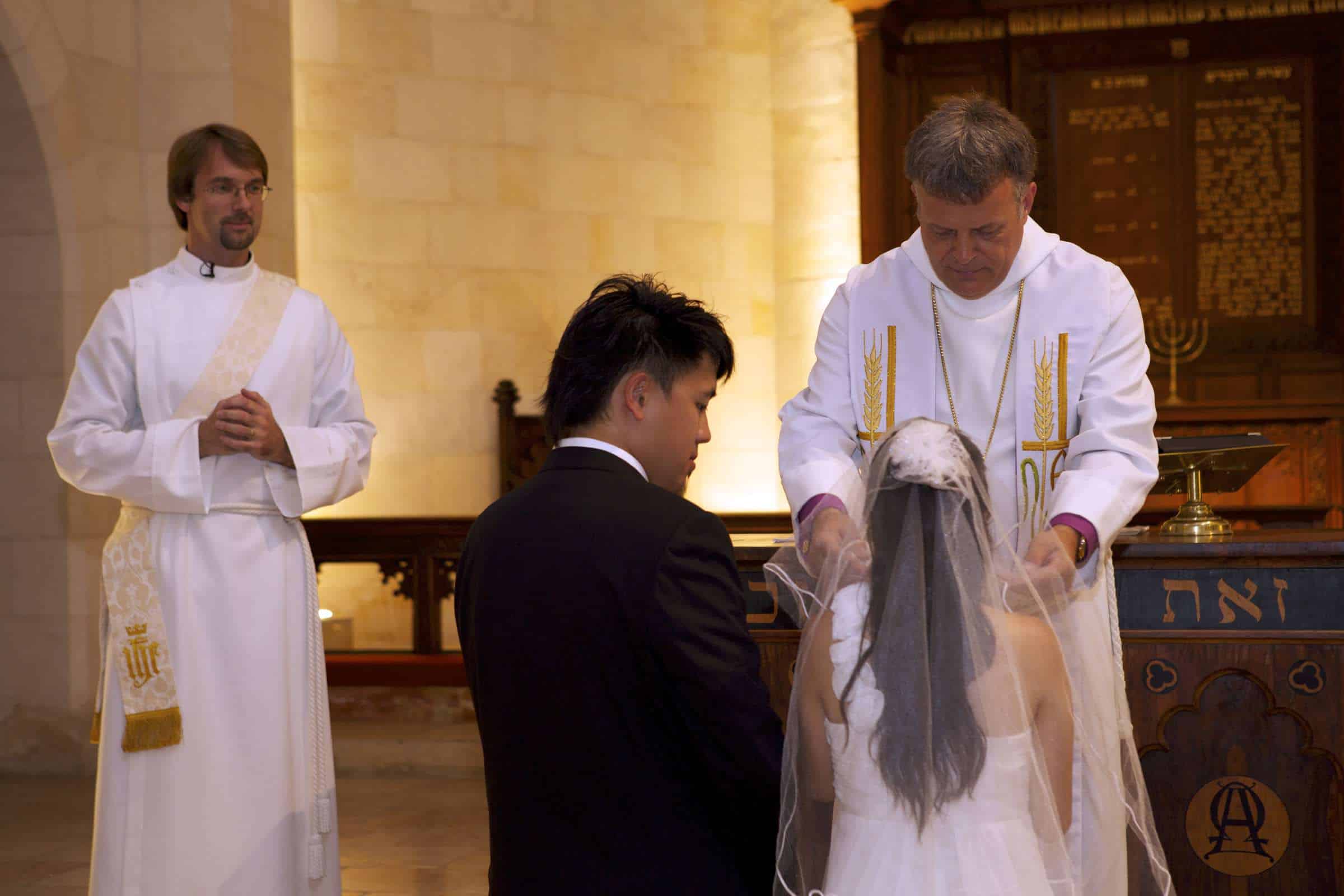 can you please explain the elements of your name?
CONTINUING
As previously stated, we didn't "break away" from a previous group or denomination, but were rather formed by God calling together a group of men and women into a covenantal community guided by the Canons that bind us together.  While at times there have been those who were formerly a part of our Communion that have either broken away or  decided not to continue under our Canon Law, we have continued under the the rule of the currently adopted Canons since our inception in 1995.  We have also continued to hold the spirit of unity in the bonds of peace, and offered unreserved acceptance of all that have broken away and wish to re-establish our canonical relationship.

EVANGELICAL
As evangelicals, we hold firmly to the absolute belief that the Gospel presents the good news of the doctrine of salvation by grace through faith in Jesus Christ's atonement alone. Apart from Christ's atoning work, there is no means of salvation from our sin. "Salvation is found in no one else, for there is no other name under heaven given to mankind by which we must be saved." (Acts 4:12)

EPISCOPAL
We are a communion led by bishops who have been consecrated in full apostolic succession. Our apostolic lines are Catholic, Old Catholic and Anglican. We are episcopal because the early church, within the first generations after the apostles, appointed bishops to lead the Church.

COMMUNION
As previously stated, we are a communion. reflecting the unanimity and singularity of the Apostolic and Patristic Church, while encompassing both Protestant and Catholic traditions. As a communion, we celebrate and affirm biblical and anointed spiritual ministry throughout the world to everyone. There is only "one faith, one hope, and one baptism, one God, and Father of us all" (Eph. 4: 5-6), and therefore, one Head Jesus Christ, and one pure body of Christ, the Church.
Have a question?
Didn't
find the
answer
you were
looking for?
Contact us
BE IN TOUCH