The History of the CEEC.CHURCH

A Timeline of Significant Events

Sharing the history of a movement without focusing on specific individuals can be a daunting task. The goal is to shine a light on the key milestones of the group, not to create a “glory list” for everyone who may have been involved. Also, once one begins “naming names” it is inevitable that someone who actually played a key role is overlooked, or inadvertently misrepresented.

Therefore, our goal here is not to identify who we are by attempting to name all those people that have picked up the mantle and allowed God to use them in the development and growth of the CEEC.CHURCH. Rather, we present a timeline of events from which we all lay as the foundation of our own story within the context of that event that drew us into the Communion.

So, come journey with us, as we continue writing our story together. 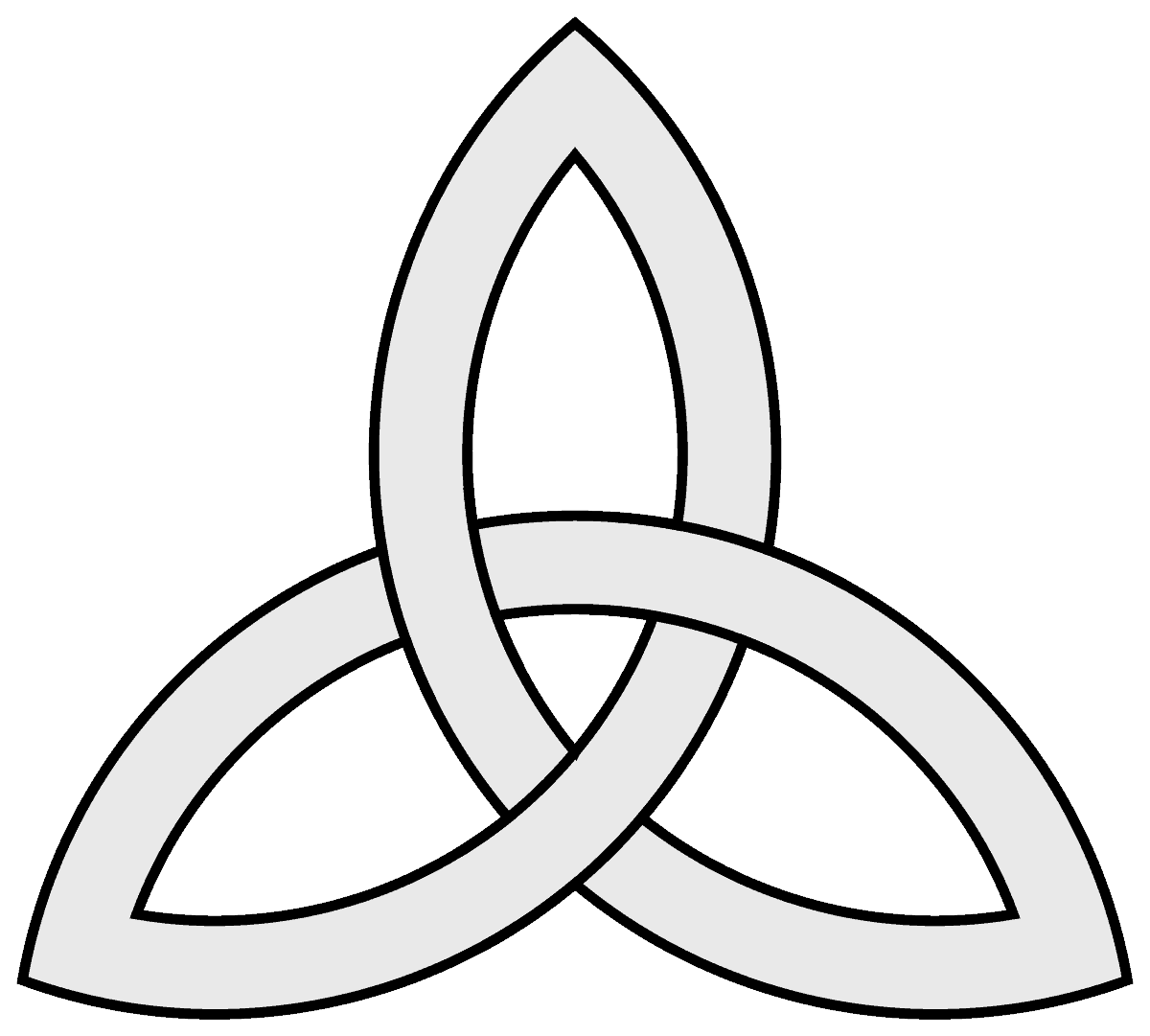 In the summer of 1993 a summit was convened called “Treasures Old and New: The Convergence of the Streams of Christianity”.

The gathering was an ecumenical group of pastors and leaders having found themselves on this common “journey” or “pilgrimage” and wanting to come together to share their discoveries, experiences, and ideas. About 75 leaders gathered that summer in Oklahoma City, OK. It was at that small but historic event that the seeds were sown from which a number of ‘Convergence Movements’. 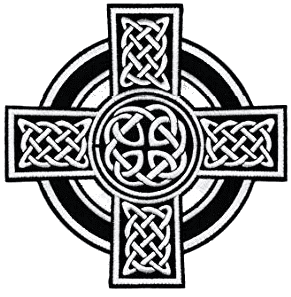 In early 1994 a handful of members from a charismatic renewal parish in the Episcopal Church together with their rector, began to conceptualize a vision identical to the one being discussed and considered in the ’93 conference.

Prayerful efforts began to be put on paper, as well as strategic organization concerning the foundation and vision of a new communion of churches that would be tied to the historic Anglican spiritual tradition that would allow for the coming together of churches and leaders from all backgrounds who had a hunger toward experiencing and practicing this apostolic and prophetic vision of the convergence of the streams of the Church. 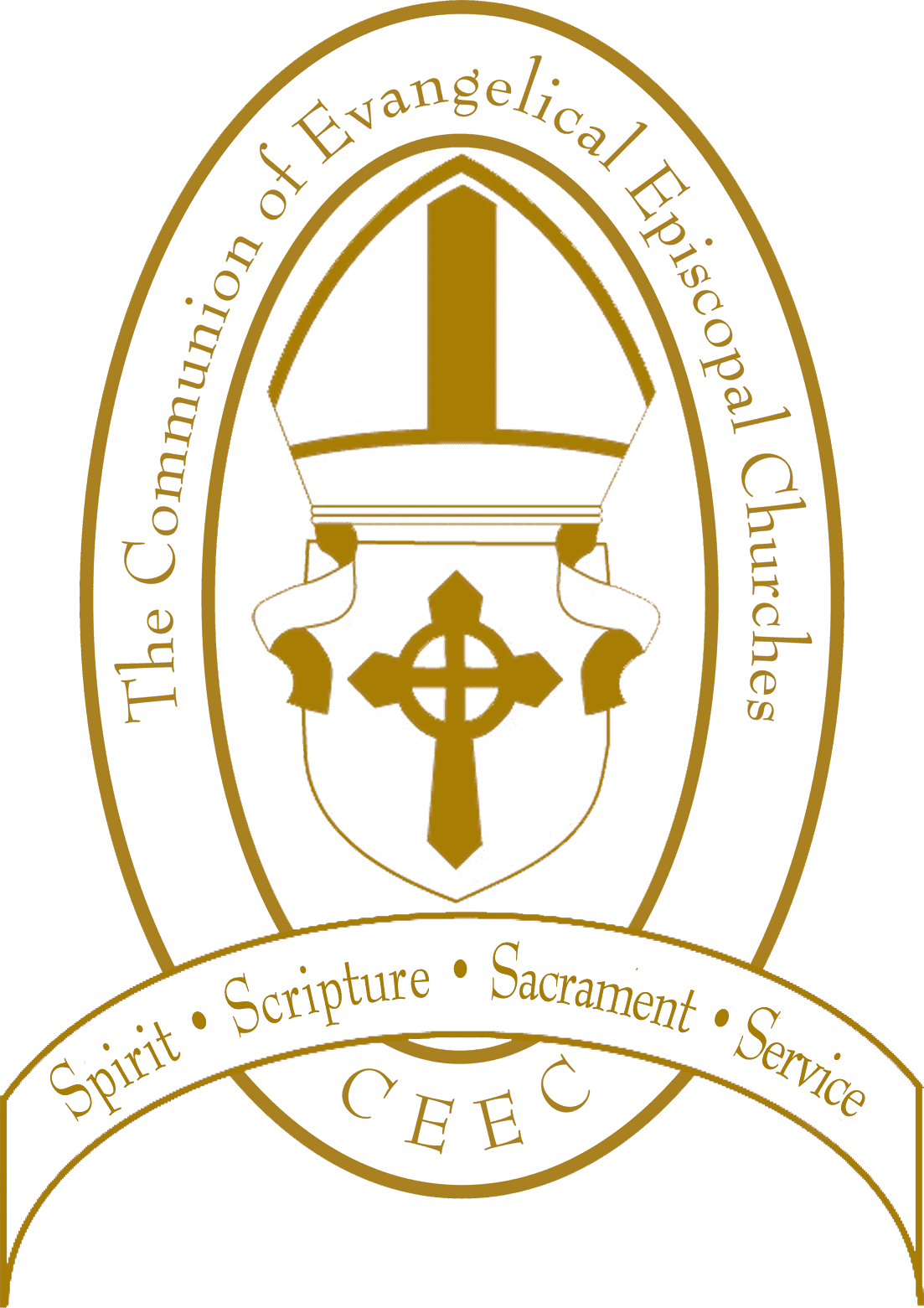 In January 1995, six bishops meeting in synod voted to incorporate the “The Communion of Evangelical Episcopal Churches” to reflect the international growth and the needs for eventual provincial structuring.

Six nations and 30 churches were now represented in affiliation.

In 2006,  the Christian Communion International entered into a “co-communion” relationship with the Communion of Evangelical Episcopal Churches and the two bodies began our formal relationship.

During our Synod which convened in Mobile, Alabama, among other business, was the reception of the Christian Communion International into full communion with the Communion of Evangelical Episcopal Churches.

In 2019,  some of the jurisdictions in the Communion of Evangelical Episcopal Churches adopted new instruments of unity as the foundation for their relationship, choosing not to operate under a common Canon Law.

The Province of Reconciliation and the Province of India elected to continue  under the Canons adopted by unanimous agreement of the 2016  Synod, and therefore began to be known as the Continuing Evangelical Episcopal Communion.   The Continuing Communion represents over 98% of the original churches, clergy, bishops, dioceses and archdioceses; maintaining their global footprint on five continents.

November 2019
To Infinity and beyond…

We celebrate our distinctives, and even our differences, without either division or divisiveness. Our diversity is our strength.  We are gathered under our one Head – Jesus Christ Our Lord; not our canons.

We stand in unity with all who are in Christ that will stand with us – whether in full communion, inter-communion, partnership or even with no formal relationship but that of our unity as brothers and sisters in Christ.

We invite you all to join us on the journey into God’s future for all of us!

As many have noted , our inception closely coincided with the hand of God leading us and others toward a reordering of the Anglican Communion globally.

For example, GAFCON has been very clear with respect to their intent:

In that same spirit, we in the Continuing Evangelical Episcopal Communion have left nothing. We have deliberately determined to continue in the same path, with the same canons, under the same remaining leadership for the same purpose.

“We have not left any previous Communion;
we are the majority of that original Communion seeking to remain faithful to our canonical heritage.”

Message Us
Choose Your Language »