A Diocese In The World’s
Most Dangerous Nation

For the third consecutive year, South Sudan led the world in attacks on aid workers. Roughly one in three global acts of violence occurred in South Sudan.

Born in adversity, the fledgling Missionary Diocese of South Sudan was formed in January of 2013.  Established under episcopal sanctuary, led by a non-resident missionary bishop and locally served by less than a dozen clergy; anyone would have been justified in being concerned about its initial prospects of success.

But once you meet the fearless men, women and children who make up the present diocese, those initial concerns melt like mist in the hot African sun. Bishop Yepeta Nathan Sika leads the work  from Yambio. Under his direction, the CEEC has exhibited an unstoppable determination for evangelism and discipleship.


The initial scattered house churches have largely been replaced with dedicated mission centers; and all of them include a dedicated church building.  Some of buildings have half-walls of mud brick, and others have walls of wood or stone. Some roofs are made of zinc, while many have only plastic sheets or grass above their heads.  But they are strategically scattered across a surprisingly large area of South Sudan. 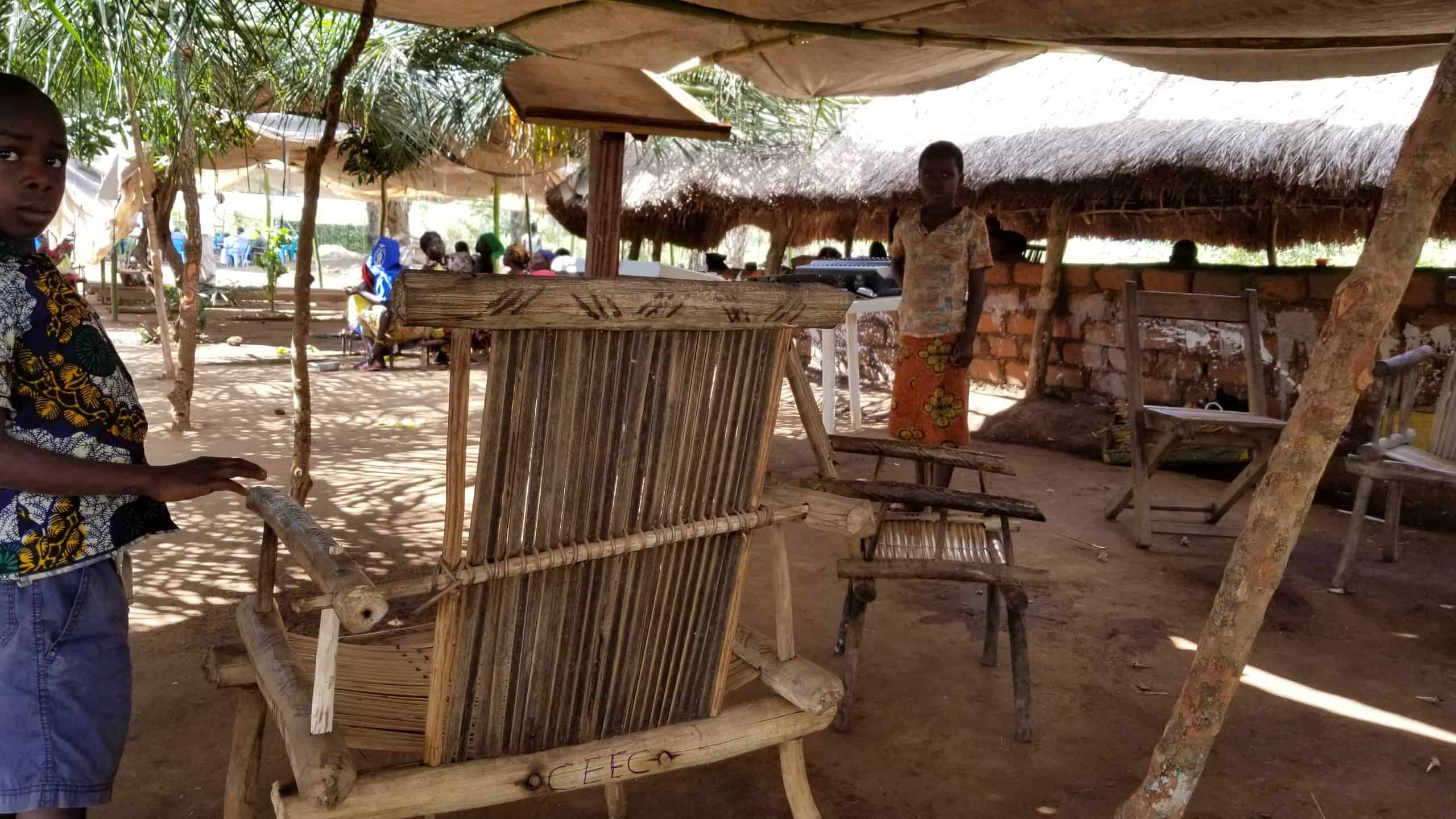 In the western region of the nation, Christ the King Cathedral in Yambio serves as the primary base of operations. Having a water bore hole helps it serve its neighbors.  Holy Trinity church lies about 4 kilometers east down the Juba Road, and is bordered by a 2 Sq Km plot of land the CEEC intends to develop for the local community.

Nearby are other churches in Diabio, Gangara Emilia, Nawangu and Nabia Pai. Each of these churches has active and growing congregations, except the one that had to be vacated due to guerrilla activity during the civil war.  Thankfully, the recent peace has allowed residents to begin to return to their homes and their church.

The threats of violence to the general population caused more than a million people to flee from South Sudan to Uganda. Among the refugees, both clergy and congregants from the CEEC accompanied their countrymen. Settling in three different Ugandan refugee camps,  they quickly planted churches in Bweyale, Ephemp and Ocea. A new work is currently reaching into the Congo, as well.

In the capital city of Juba, the existing church is already making plans to welcome the returning refugees. The government has allocated a large parcel of land on the outskirts of the city, and the Rev. Canon Angelo Ingi has already purchased four large plots in the center of it in order to begin building a new  church. In the image below, he points to the far marker identifying the extent of the land designated for the Juba’s second CEEC church.

Thanks to our partnership with CRU, a solar-powered evangelism media kit for public showing of the Jesus Film and other media will help build the new congregation.  These backpack-sized kits are designed to facilitate gospel presentations to up to 200 people at once. 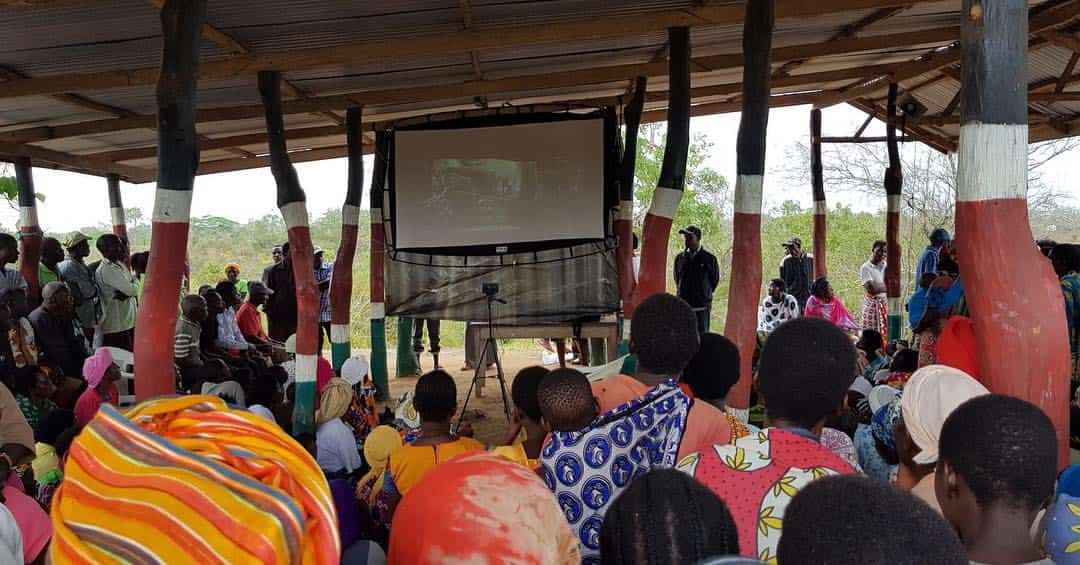 In Uganda, the three refugee churches-in-exile will also have access to these digital projector kits, making evangelism a community event in the camps.

The church in Yei, an area greatly devastated by the civil strife, has continued to support the community that remained in the town.  The fact that their church has a bore hole from which the local people can obtain fresh, clean water brings daily opportunities to minister.

Finally, the Diocese of South Sudan has been approached by a group of churches in the Congo, and the intent is to strengthen the relationship by beginning to provide pastoral oversight and assistance.

Message Us
Choose Your Language »